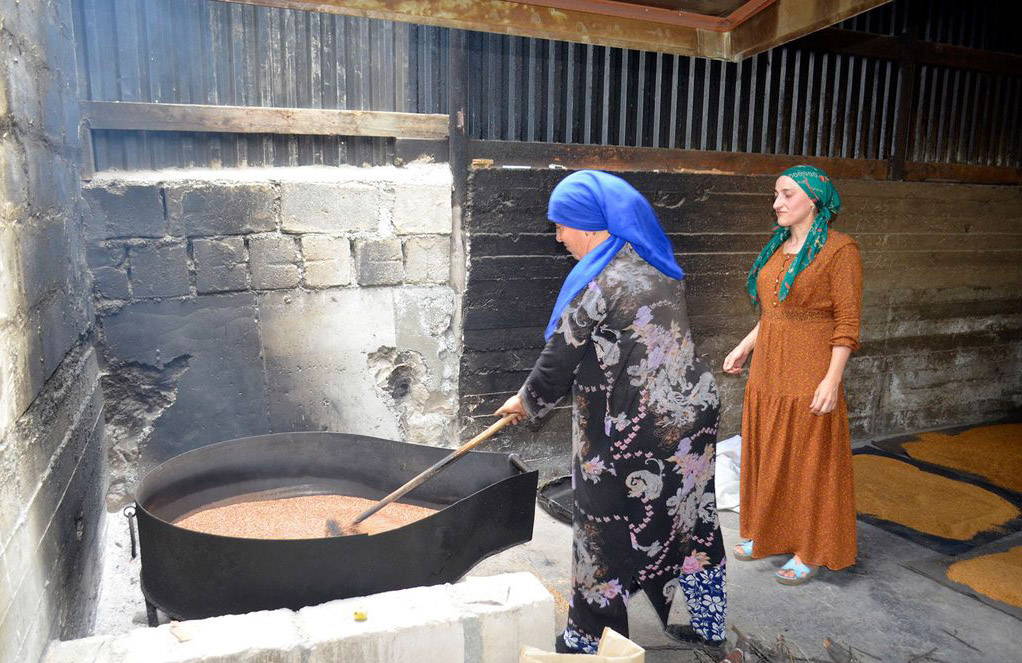 The Origins of Stoneground Flax Butter

We have a lot to learn from cultures and traditions all around the planet. Sometimes valuable knowledge is waiting for us in plain sight.

For people in North America this could not be more true with the case of Flax Butter. We’ve long known the incredible health benefits of flax seeds. They have been a regular staple in our health food stores both in the form of oil as supplements and as whole seeds, however, we have overlooked the secret to unlocking the full potential nutrition from flax; until now.

A History of Health and Longevity in the Caucasus

The people of the Caucasus mountains have long been famed for their longevity and healthy aging. Russian, and later Soviet census data consistently found that this region produced a disproportionate number of octogenarians, due to factors including the clean environment and traditional diets. In the Republic of Dagestan, this diet includes urbech- a finely milled flax butter produced in stone mills, which dates back at least to the early 18th century. The high content of healthy proteins and fats was valued by Chabans – the local term for shepherds, as they traversed the mountains with their herds, while Djigit highland warriors used it for rations to survive campaigns in this harsh and unforgiving climate. Today, Dagestan’s famous Olympic wrestlers and mixed martial artists consume urbech as a tasty yet filling snack in between their training regimens. 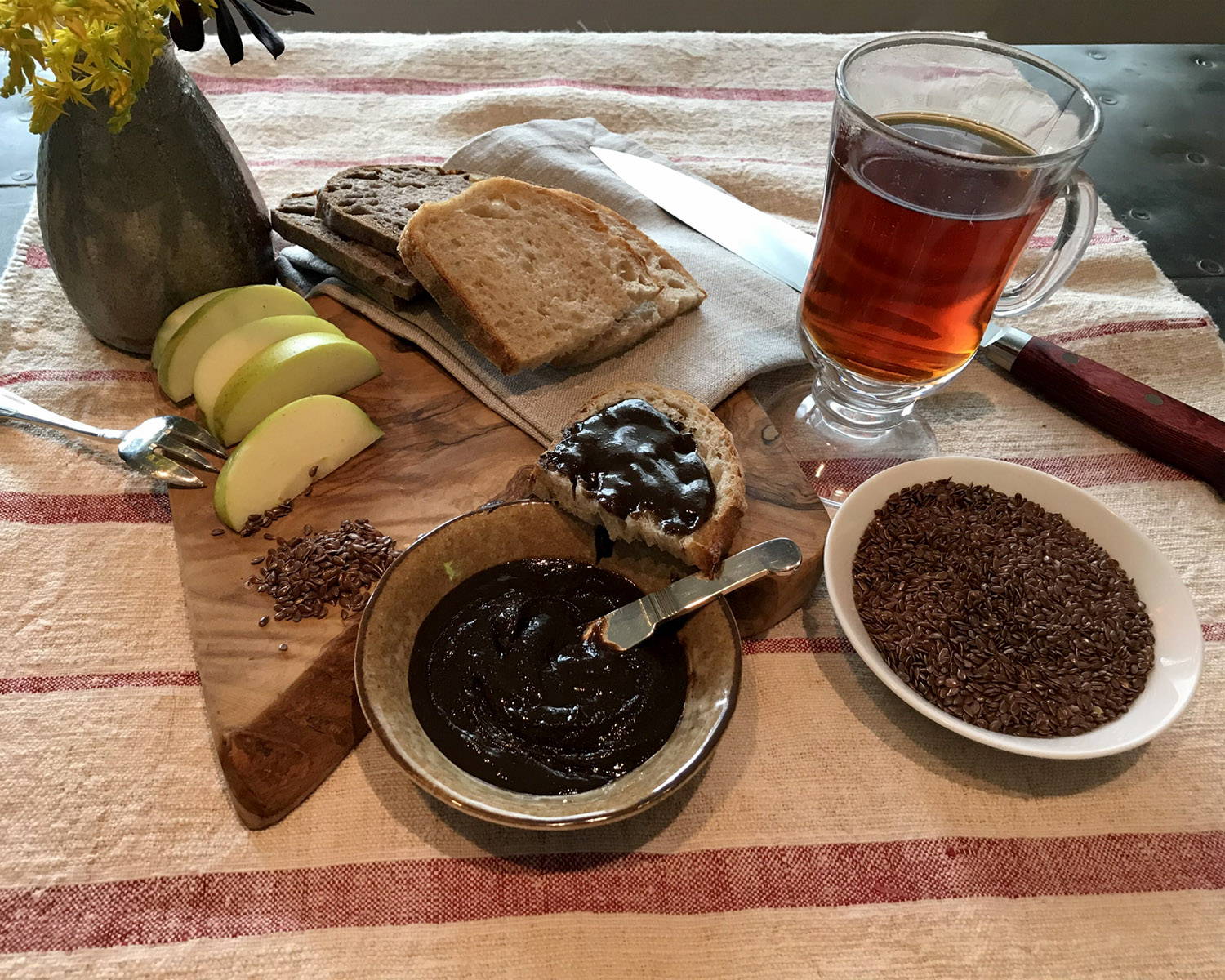 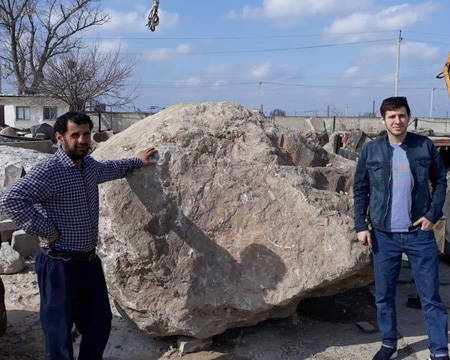 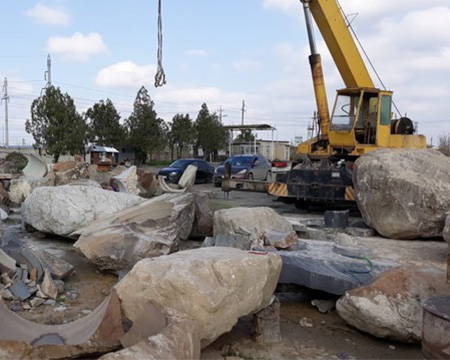 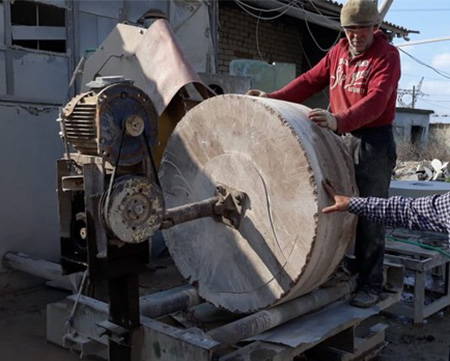 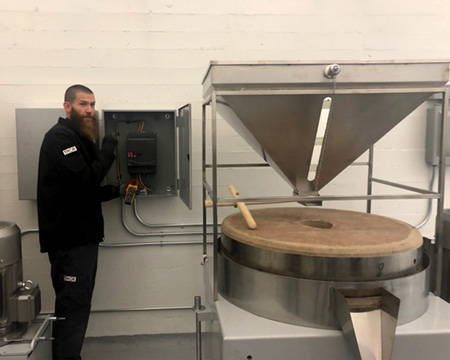 It's All About the Stones

Traditional stone mills from Dagestan use carefully sourced quartz sandstone from the mountains. Each set of mill stones is cut from around 20 metric tons of boulders. These boulders are trucked from isolated sites, to avoid possible microfractures as is common from quarry-sourced stones. Sandstone is preferred because it imbues the milled produce with trace amounts of healthy minerals, while not naturally emitting radiation like granite. Each of our mill stones comes from rock that has been laboratory analyzed and certified by the Academy of Science (Geology) in Makhachkala, the capital of Dagestan.